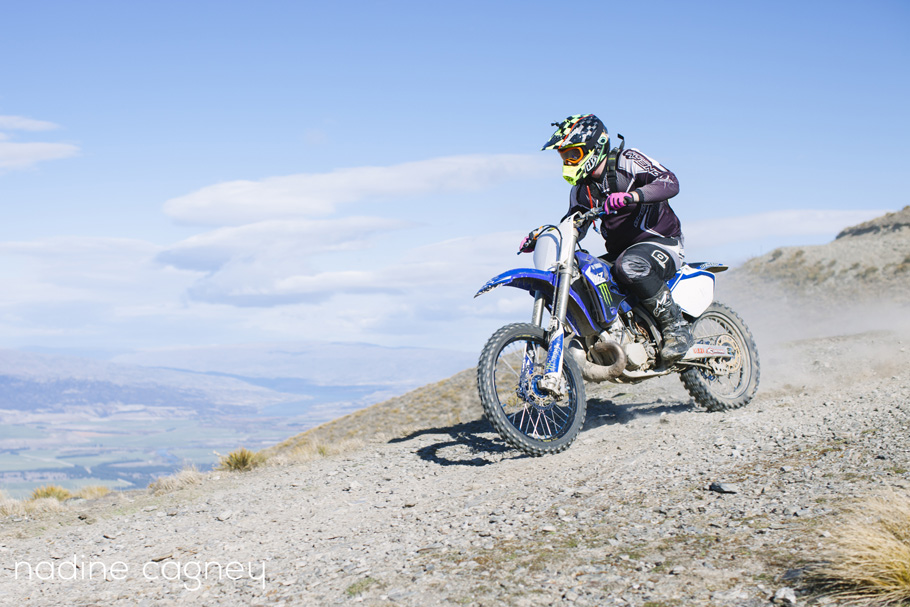 By Steph JohnstoneApril 28, 2016Uncategorized
No Comments

Feedback pours in from riders with resounding applause for a well run and epic ride.

On a calm, crisp, autumn morning (Sunday 24th April 2016) over 600 riders from all over the South Island descended on Lindis Peaks and Long Gully stations for the second annual Wanaka Trail Ride.

Over 500 hundred volunteer hours from more than 80 volunteers were put into the fund raising event which raised over $30,000 for Wanaka Primary School and Montessori Children’s House Wanaka. 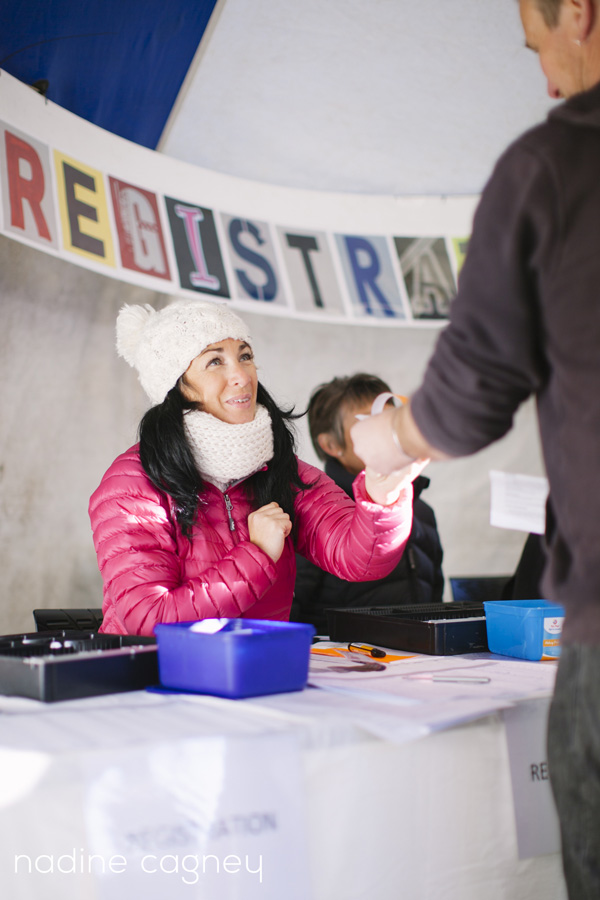 ‘It is a huge effort from our local community but it was a real buzz to see so many people having the time of their lives,” said Andrew “Howie” Howard, Wanaka Primary School Board Chairman. “This is becoming a landmark ride through some epic South Island high country. The organising committee saw their hard work pay off with a very well run and safe ride that every trail rider should be putting on their calendar.” 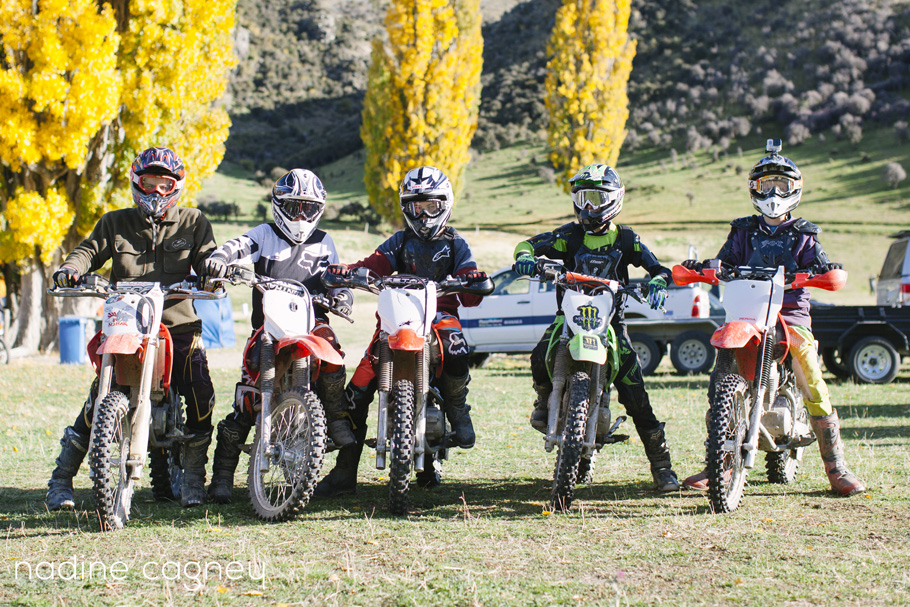 There were over 90kms of trails ranging from a ‘peewee track’ for the young children, through family and intermediate trails, to advanced and expert trails and hill climbs as well as an enduro cross section. There was a focus this year of increasing the range of advanced and expert trails for the experienced riders and the feedback was that it was definitely challenging terrain for them. It was also noticed that a lot of riders enjoyed it even more as it was the last trail ride on the calendar for the lower South Island and one that the organisers anticipate with the ongoing support of the landowners will continue to be a yearly event.

Nicolle Masters head of the Wanaka Primary School parent forum said ‘All of the riders, no matter what condition they or their bikes were in by the end of the day seemed pretty happy and we received many wide smiles of thanks. That was all attributed to the crew of dedicated marshals who planned and looked after the trails.’

Local landowners Denis Nyhon and Lucy Annan have been extremely generous in allowing this event on their properties and letting people see some spectacular back country. “Without them none of this would be possible” said Howard. 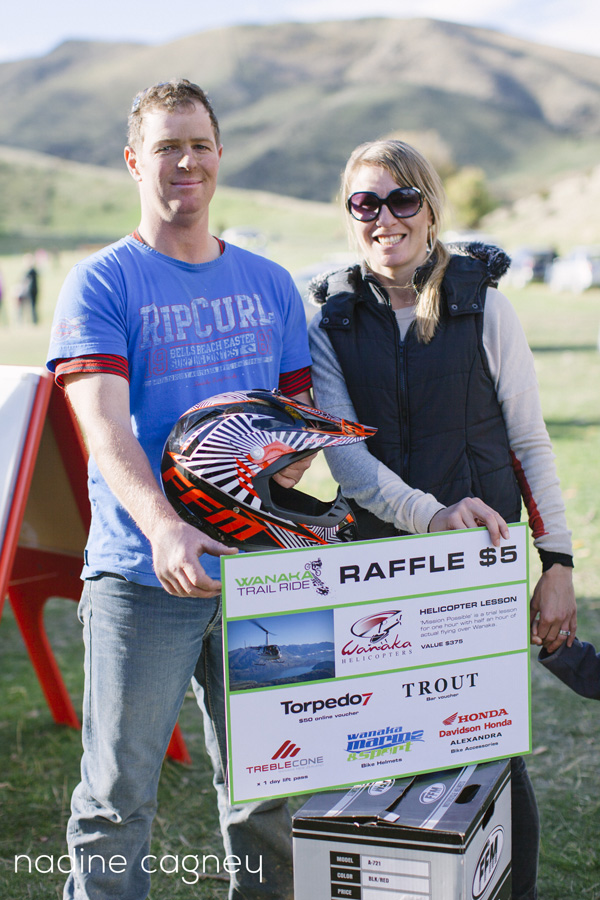 We are an NZ owned organisation.